This production grant is directed at working plastic artists or with a long-term project in France without limitation of age, nationality or practice. The grant aims at supporting ambitious and innovative projects in their preparatory phase (research residency, production etc.). It is meant for the first stage of development of the project and can, by no mean, be used to cover the costs incurred by post-production and diffusion.

The grant commission is in charge of reviewing applications. It is composed of the director of the Fondation des Artistes, two representatives of the Ministry of Culture (Directorate-General for Artistic Creation and Inspection of Artistic Creation), as well as four distinguished personalities nominated for two years by the foundation’s board of directors. 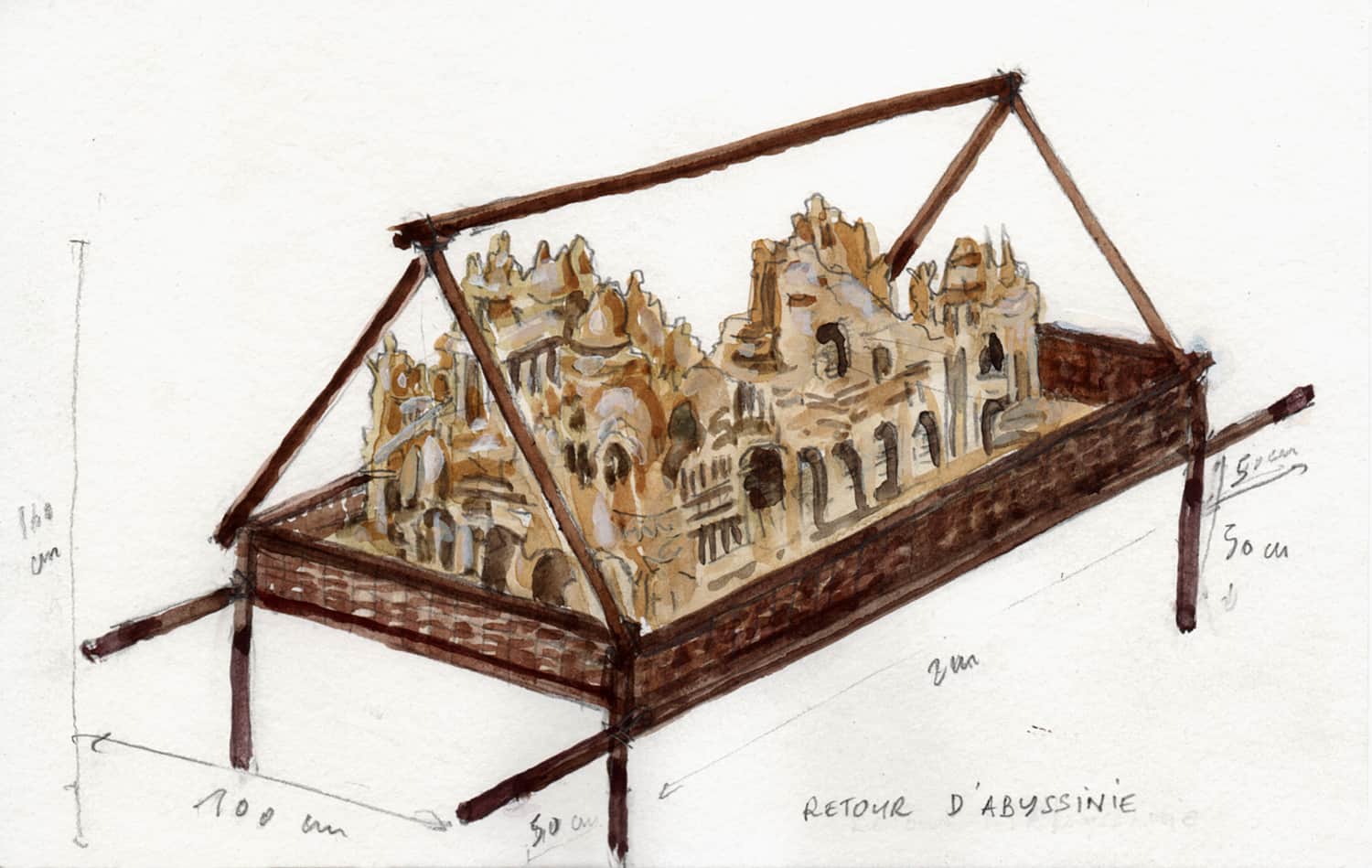 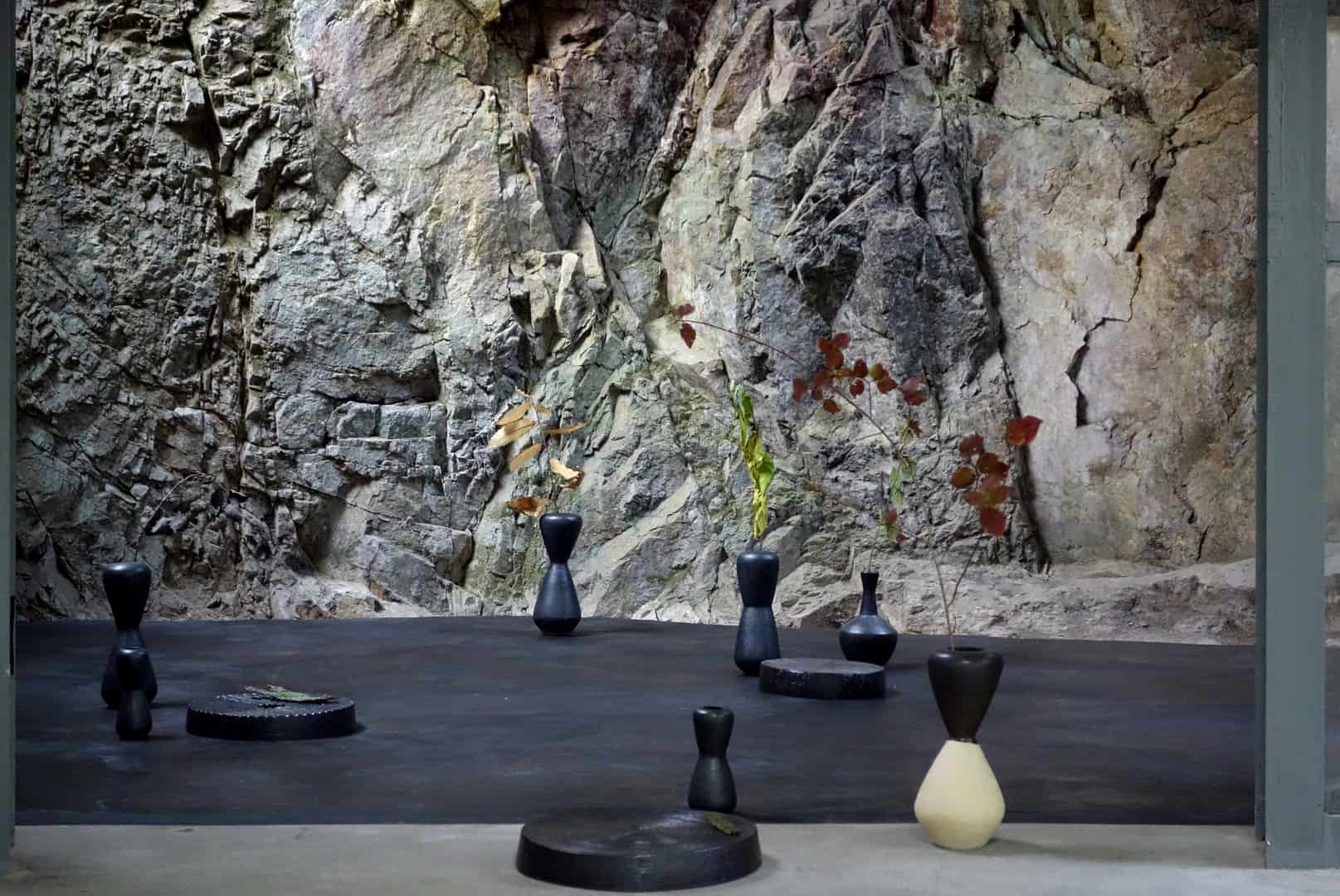 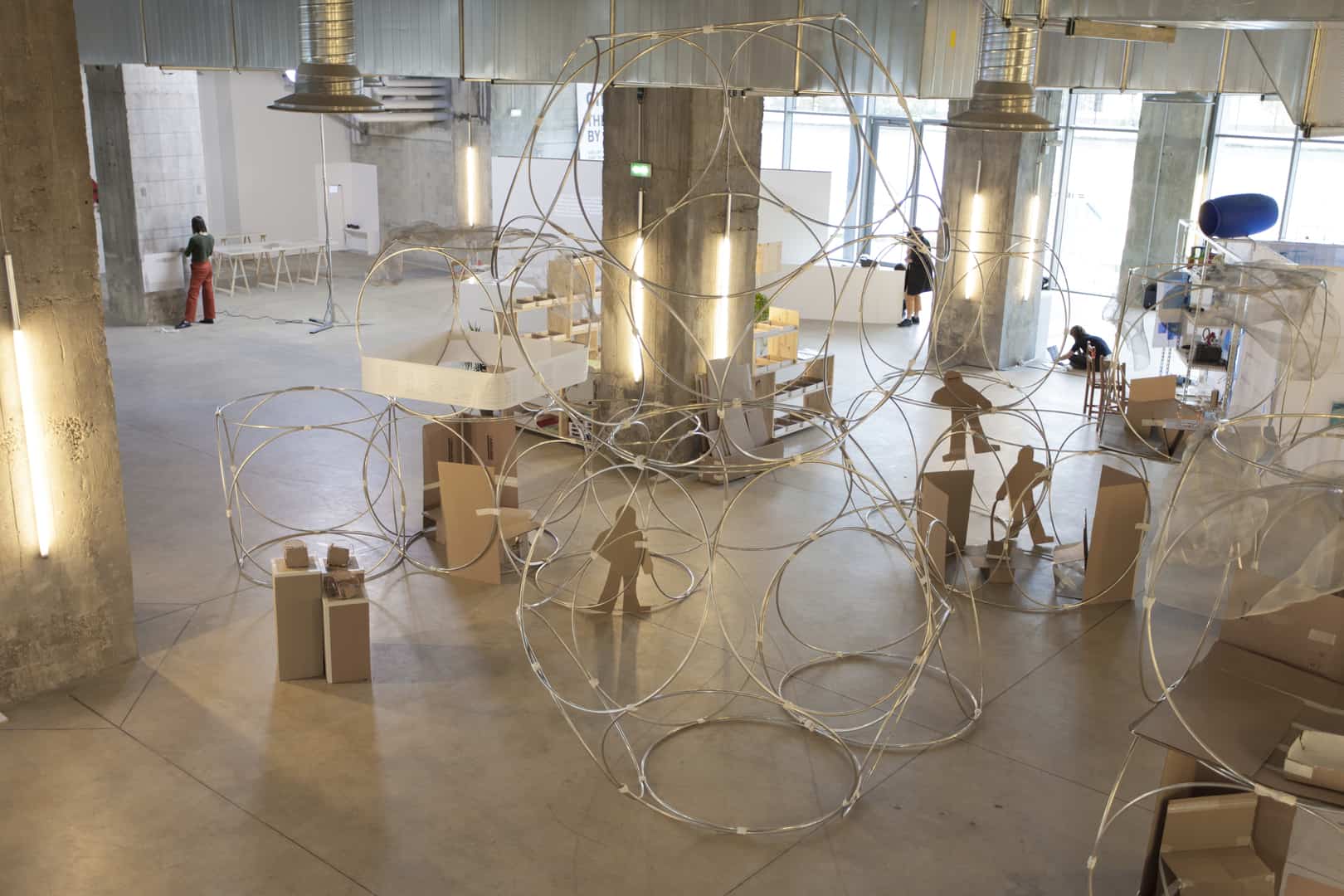