The Maison nationale des artistes is an institution for dependent old people (labeled EHPAD), initiated by Madeleine Smith-Champion and Jeanne Smith in exchange of the bequest of their property they both wished to see used as “a nursing home for artists and writers”.

Its mission is to accompany creators in their old age in a preserved artistic environment, allowing them to continue their artistic practice.

This EHPAD is open to all and is not income-based.

A place for care and support

The equipment made available at the Maison nationale des artistes enables residents to continue their artistic practice alone or in group. They can join the classes proposed by our painting and drawing academy, which are also open to non-residents. Pianos are also made available for musicians.

See our cultural programming (in French only)

Monographic and group exhibitions are scheduled all year long and allow visitors to rediscover the work of some of the residents.

Every year, the Fondation des Artistes also funds an art residency program within the nursing home. The encounters with the residents give way to the creation of artworks, exhibitions and performances…

Every week, a programming of encounters, concerts, readings, conferences and screenings are scheduled on a daily basis. Some of these activities are open to non-residents or organized in the framework of cross-generational activities.

An in-house magazine entitled Le Fil d’argent is published quarterly in collaboration with the residents. It is the main media on the life of the Maison nationale des artistes. It focuses on its history, projects, residents, as well as the privileged relationships with the Foundation des Artistes, the MABA, and the artists who occupy studios below the park. A collection of small books coedited by the Fondation des Artistes and Bernard Chauveau Editions, the Collection du Parc, offers a unique look on some of the personalities who live or have lived at the Maison nationale des artistes. One or two titles are published every year.

Created in 1945 right after WWII, and directed for many years by the painter Maurice Guy-Loë who gave it its very distinctive character and atmosphere, the Maison nationale des artistes has been home to hundreds of creators.

In 1976, the state created the Fondation Nationale des Arts Graphiques et Plastiques, which was renamed the Fondation des Artistes in 2018, in charge of administering the bequest of the Smith’s sisters and their nursing home, among other things. Entirely renovated in 2000, and then in 2018, the Maison nationale des artistes is an approved not-for-profit private institution authorized to dispense social care, and able to host up to 80 residents, primordially artists, but also inhabitants of Nogent-sur-Marne or Val-de-Marne looking to retire or in a state of dependence.

Since 2002, the EHPAD has been placed under the supervisory authorities of the Agence Régionale de Santé du Val-de-Marne and the Conseil Départementale du Val-de-Marne, which contribute to its funding along with the Fondation des Artistes.

The unicity of this institution resides in its commitment to the well-being and well-aging of its residents in an exceptional environment with an artistic and cultural programming of activity.

This nursing home was born out of the generosity of artists for their peers. Today still, it remains a home dedicated to artists in their old age as well as inhabitants of Val-de-Marne who find in its varied and open artistic programming a source of constantly-renewed stimulation. 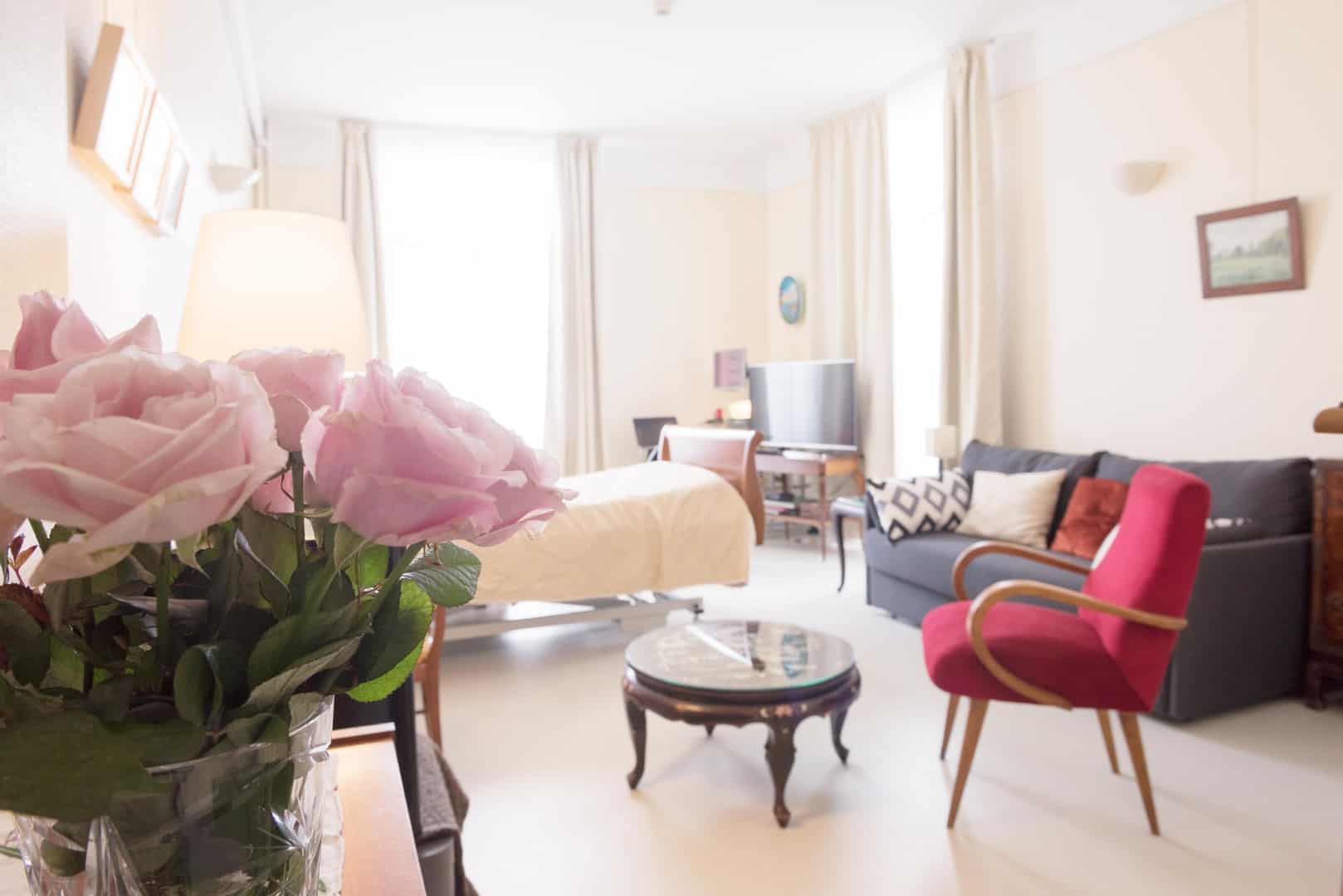 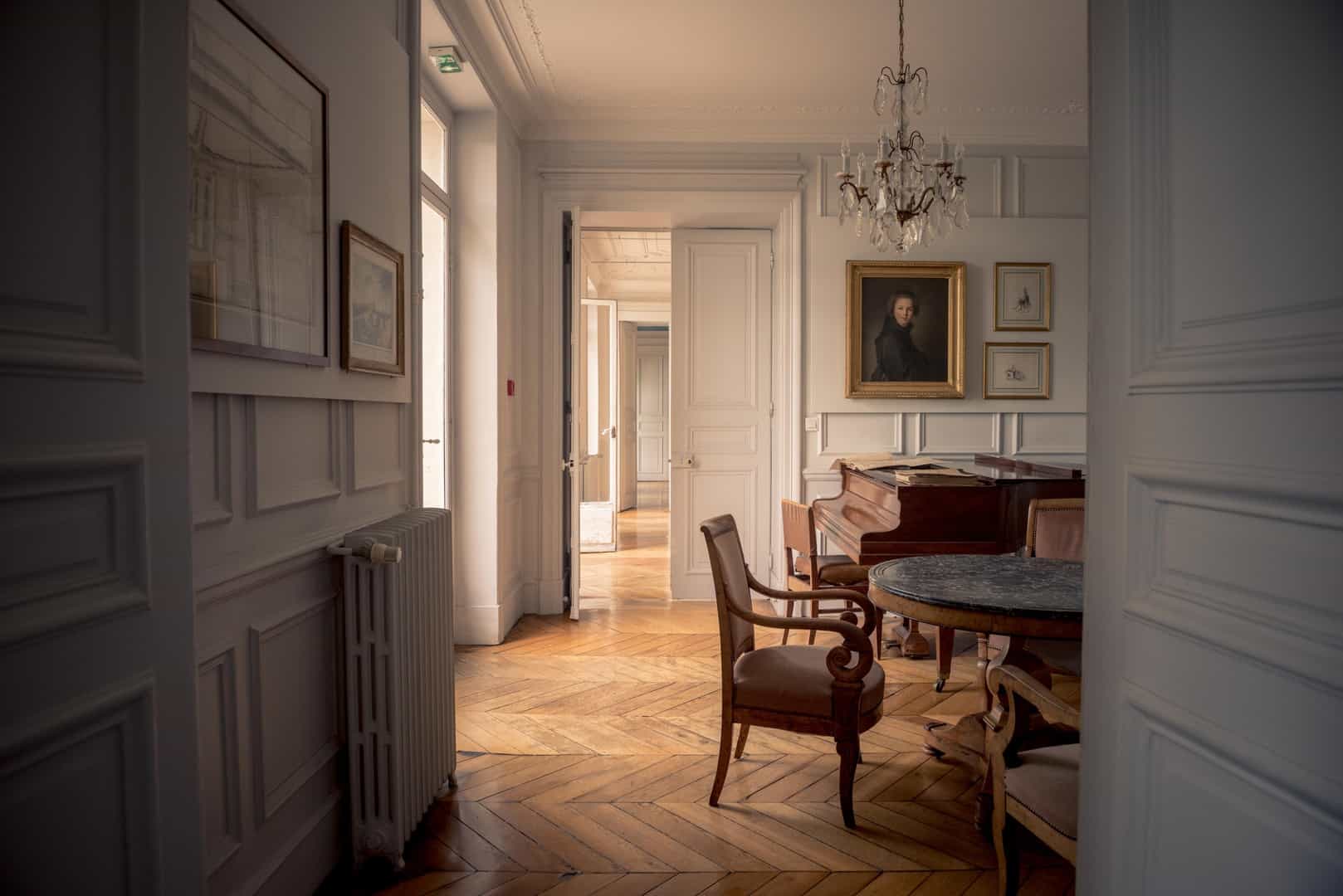 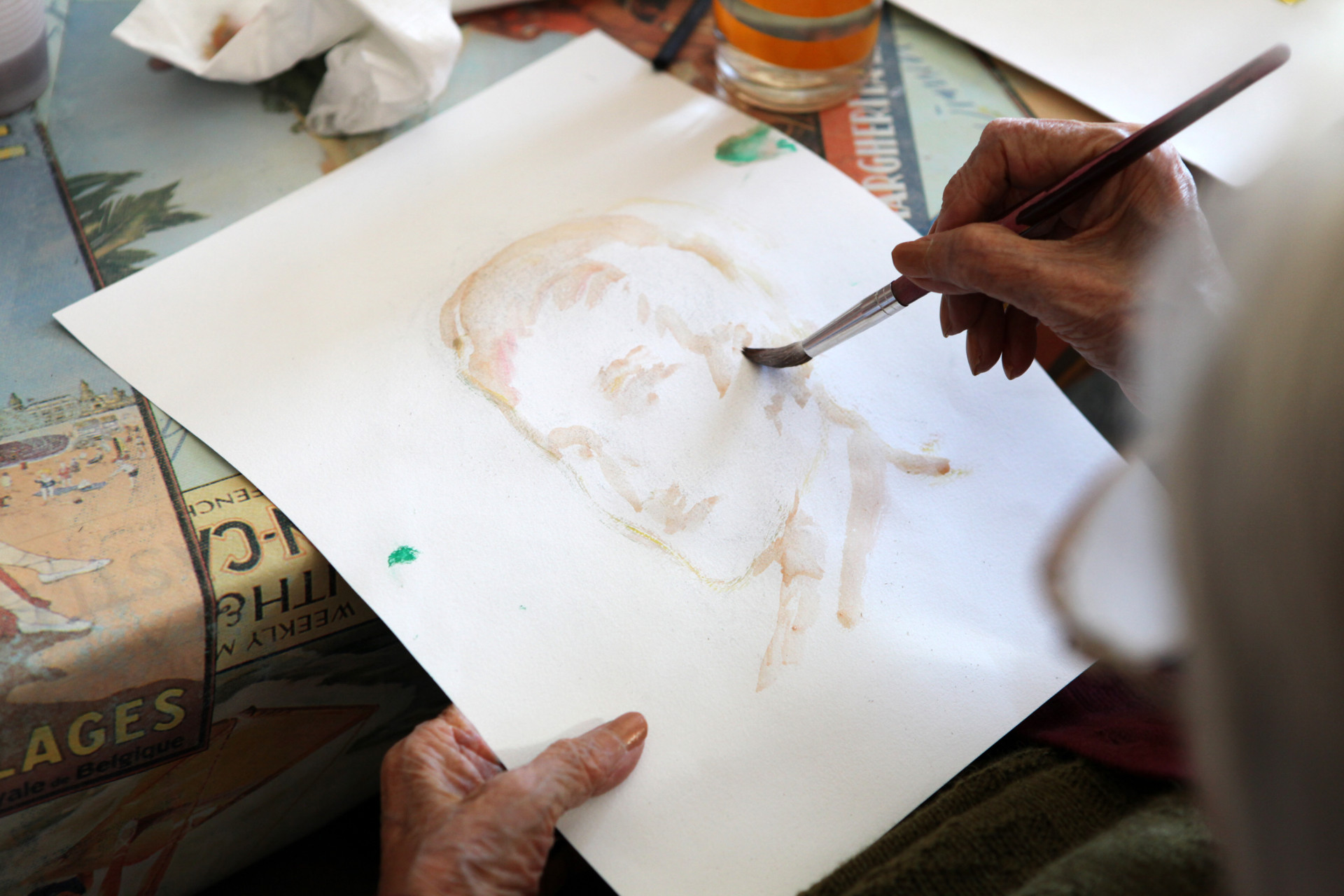