Being immersed in new environments often allows creators to put their practice in perspective, which contributes to enrich their work and give way to fruitful collaborations.

Many cultural actors have taken on the task to offer French artists broader and more international exposure. Strengthening the visibility of French creators and France-based artists is particularly relevant in that context.

In collaboration with the Ministry of Culture and Foreign Affairs, several major French institutions have developed their own international programs to gain visibility abroad: for example, thanks to the Erasmus Exchange Program, all art schools provide their students with at least one opportunity to study abroad during their curriculum; professional associations are more and more proactive on the topic; and foundations as well as international institutions also propose a number of art exchange programs. The Fondation des Artistes wanted to be part of this national effort to give visibility to France-based artists. Since 2019, in addition to pre-existing programs, it is engaged in various promotional actions of French artistic creation abroad, especially with students recently graduated from art schools, artists beneficiary of a production grant as well as through the artistic programming of its art center, the MABA.

Since 2019, the Fondation des Artistes has been financing a two-year long art residency program in a specific country and structure, based on the same framework than the one implemented in French art schools.

The first residency took place in 2019 in partnership with the MOCO in Montpellier and the Fonderie Darling in Canada.

The foundation has joined two think tanks dedicated to the promotion of the French art scene abroad. A first think tank was launched in 2017 by the ADAGP. It gathers institutions, artists, collectors, professional associations and galleries and gave way in 2018 to the creation of a dedicated Instagram account “@ElaineAlain”, fed by the contributions of foreign curators and collectors invited to feature their favorite France-based artists.

The second think tank launched by the Fondation Emerige aims at gathering the main French private foundations acting in the field of visual arts within an association governed by the French law of 1901, Trampoline, in charge of inviting international curators every year and organizing exhibitions that highlight French creation in France and abroad. 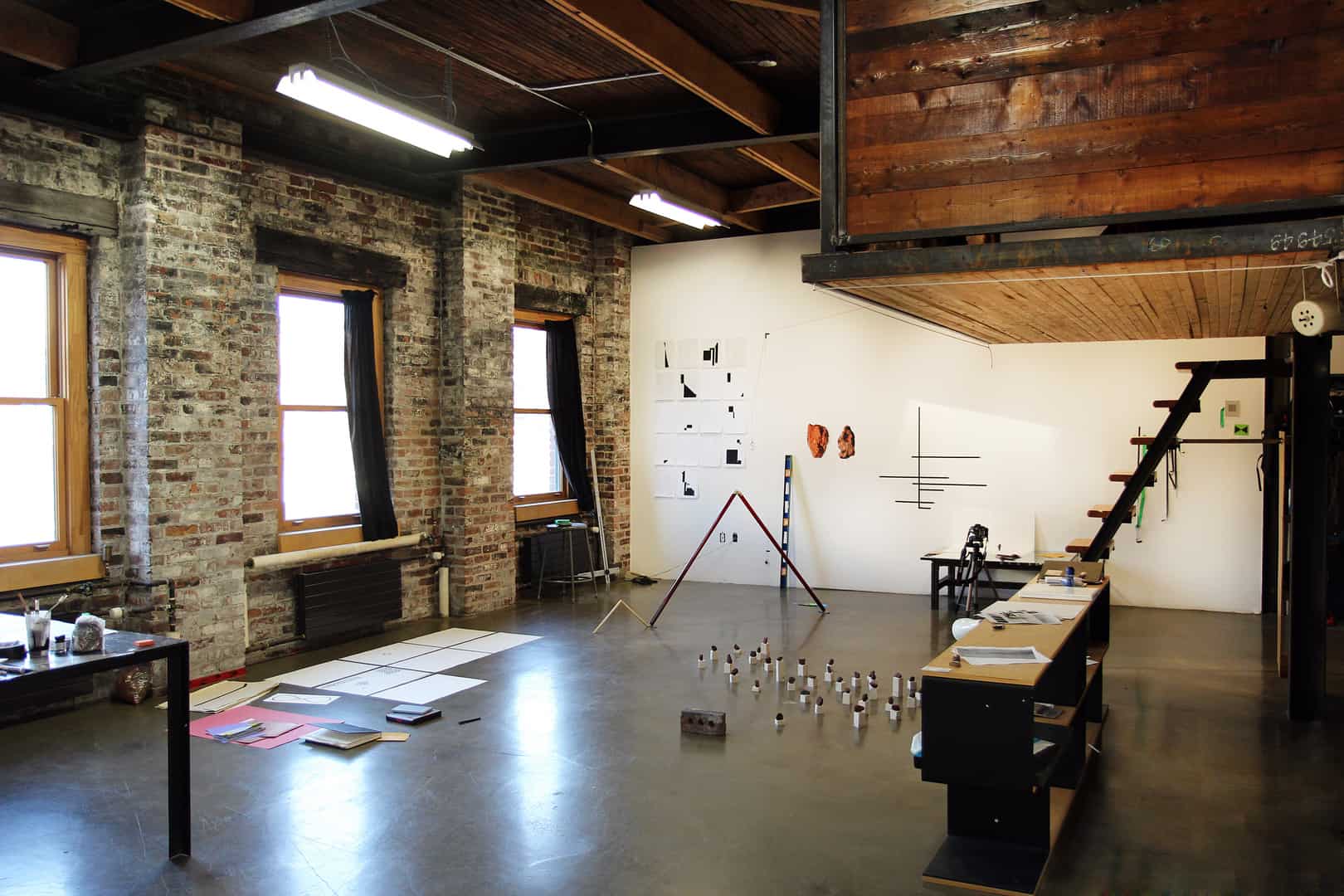