The Cabinet of Curiosity of the Hôtel Salomon de Rothschild

From the Folie Beaujon to the Hôtel Salomon de Rothschild 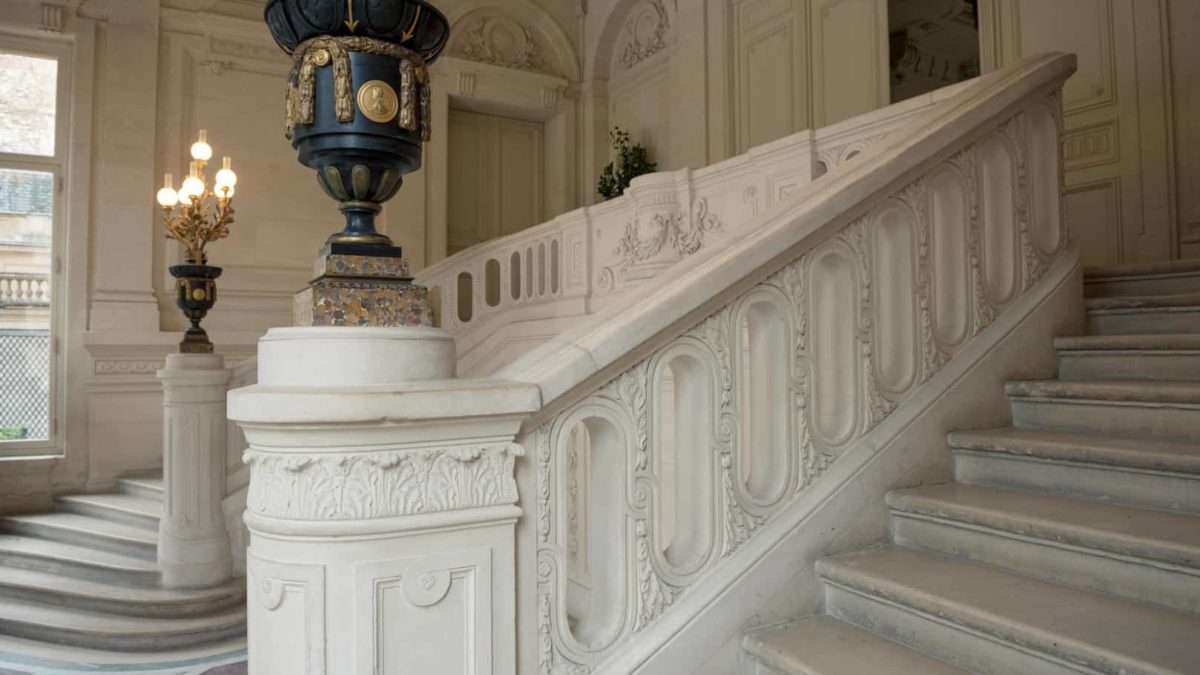 The Hôtel Salomon de Rothschild was built on the site of the former Folie Beaujon, a holiday mansion built for Nicolas Beaujon by the architect Nicolas-Claude Girardin between 1781 and 1786. Inside a 12-hectares park, the estate comprises a residential pavilion called “the Chartreuse”, several small workshops, an “appartement des bains” and a chapel -of which only the portico remains, today visible in the private garden of the mansion.

After the death of Nicolas Beaujon in 1786, the estate was split into several lots, one of which being the “appartement des bains” acquired by Honoré de Balzac in 1846 to receive the Polish Countess Eveline Hanska. But Balzac did not enjoy the estate for very long, as the writer passed away in 1850, only a few months after his return from Poland where he had just married Mrs. Hanska. His widow continued to live in the mansion up until 1882, the year when, three months before her death, she sold it with usufruct to her new neighbor, the baroness de Rothschild. Adèle de Rothschild documented the insalubrious spaces, which were later demolished, and built a rotunda in tribute to the great writer.

Ten years after the death of her husband, the Baroness de Rothschild acquired several lots of the former Folie Beaujon, and, between 1874 and 1878, had a private mansion built by the architect Léon Ohnet, succeded after his death by his student Justin Ponsard. Inspired by the architecture of the second half of the 18th century, the edifice was built between a vast courtyard and a one-hectare English garden today open to the public. Its interiors, also in the fashion of the Enlightenment era, offer a succession of reception rooms with ceilings painted by Léopold de Moulignon spanning over two stories. Other spaces are more representative of the art of the 19th century such as the great hall, whose impressive 11-meter-high glass roof pays a tribute to the relatively recent invention of cast iron and glass architecture.